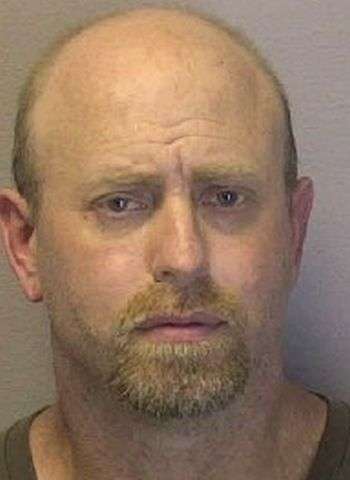 40-year-old Jason Bradley Blevins of Arrow Street in Hickory was arrested shortly after 5 p.m. Wednesday (September 15) on several outstanding felony warrants. Blevins was wanted for larceny of a motor vehicle, possession of a stolen motor vehicle, and possession with intent to manufacture, sell, or deliver methamphetamine. The warrants for his arrest were issued in March and April of 2019.

Blevins was taken into custody without incident at 2:25 p.m. Wednesday on the 800 block of Lenoir-Rhyne Boulevard S.E. in Hickory. He was placed in the Catawba County Detention Facility with bond set at $5,000, secured. He is no longer listed as an inmate in Catawba County. An appearance in District Court is coming up Monday (September 20) in Newton. Blevins has a Superior Court date on the stolen vehicle charges scheduled for November 1 in Lenoir.

A new traffic pattern is coming to Interstate 77 North in Iredell County. The I-77…