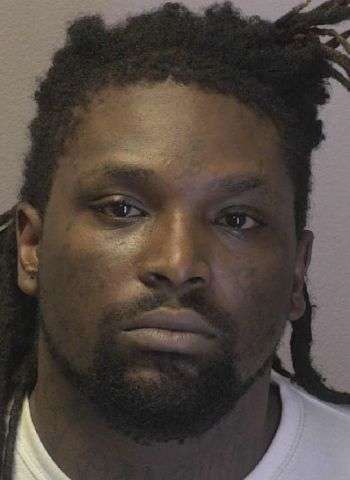 28-year-old Brannon Tyrek Beckham of 8th Avenue Drive S.W. in Hickory was arrested by Hickory Police at about 4:15 last Friday afternoon (February 12) on a number of outstanding felony and misdemeanor warrants. The warrants are from Mecklenburg County where he was charged with felony counts of assault by strangulation, second-degree kidnapping (two counts), and habitual misdemeanor assault, plus one misdemeanor count of assault on a female.

Beckham was taken into custody without incident at the Office of Adult Probation & Parole on 26th Street S.E. in Hickory. He was jailed in the Catawba Co. Detention Facility with bond set at $15,600, secured. He is no longer listed as an inmate in Catawba County. An appearance in Superior Court was scheduled today (February 16) in Charlotte.