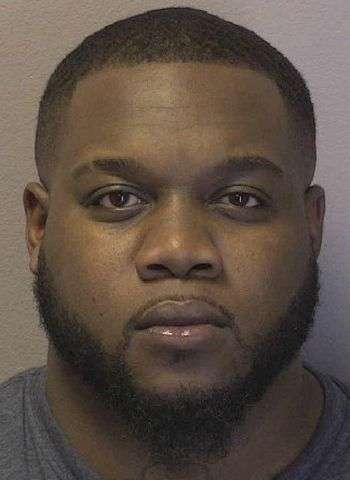 28-year-old Darius Jacob Bell of 22nd Street N.E. in Hickory was arrested by Hickory Police at about 1:45 Saturday afternoon (October 31) on one felony count of possession of a firearm by a felon and misdemeanor counts of carrying a concealed bun and resisting, delaying, or obstructing a public officer.

Bell was arrested after Hickory Police responded to an active fight and “shots fired” call at Lazy Hogz on North Center Street. Upon arrival, Officers were directed to the alleged shooter, Darius Jacob Bell. Bell resisted arrest, but was detained without further incident. No one else was charged.

Bell was jailed in the Catawba Co. Detention Facility under a $5,000 secured bond. He has since been released. A first appearance in District Court was scheduled today (November 2) in Newton.