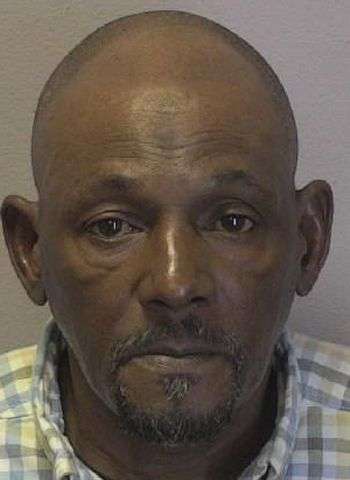 56-year-old Vernon Lee Monroe of 1st Avenue S.E. in Hickory was arrested by Hickory Police last Thursday (August 25) on one felony count of larceny of a firearm. According to H.P.D.’s arrest report, Monroe was not in possession of a weapon at the time of his arrest. The warrant for his arrest was issued on July 12 of this year.

Monroe was taken into custody without incident at about 3:35 Thursday afternoon at the Hickory Police Department. He was placed in the Catawba County Detention Facility under a $1,000 secured bond. He has since been released. An appearance in District Court was scheduled today (August 29) in Newton.