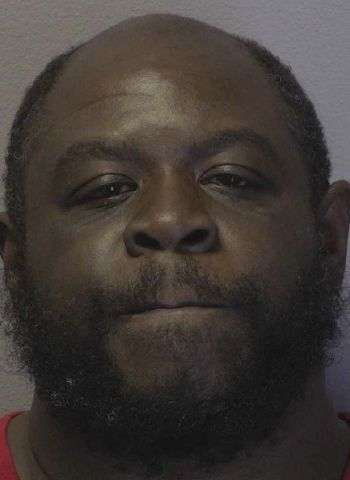 40-year-old Jarvis Ledon McCullough of 21st Street S.E. in Hickory was arrested by Hickory Police last Wednesday (June 30) on one felony count of trafficking heroin or opium and one misdemeanor count of possession of drug paraphernalia. He was arrested as the result of an H.P.D. narcotics investigation.

McCullough was taken into custody without incident at about 12:30 p.m. on the 30th at a hotel on Lenoir-Rhyne Boulevard S.E. in Hickory. He was placed in the Catawba County Detention Facility with bond set at $12,000, secured. He has since been released. A first appearance in District Court was scheduled on July 1 in Newton with his next court date coming up on July 22.

Authorities in Iredell County are asking for assistance in finding suspects in a vehicle theft.…