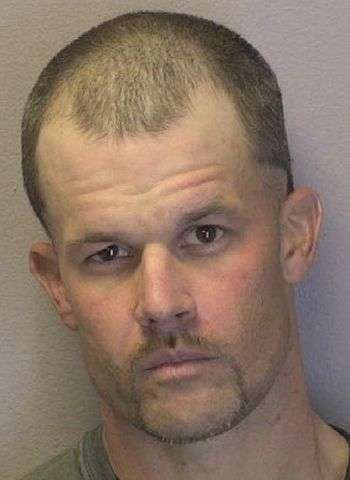 Locke was arrested as Officers noticed a suspicious vehicle while on patrol near a big-box store on 2nd Street N.E. in Hickory. During the investigation, Officers found 4.5 grams of a white crystal substance and two dosage units of Adderall.

Locke was taken into custody without incident about 3:15 a.m. Saturday at the store. He was jailed in the Catawba Co. Detention Facility with bond set at $7,500, secured. A first appearance in District Court was scheduled Monday (March 22) in Newton with his next court date coming up on April 12.

In the coming days, a new traffic pattern will be implemented for the City Walk…