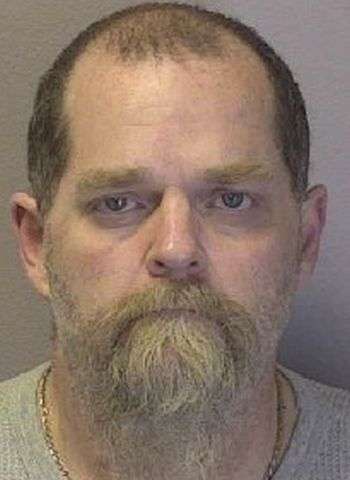 47-year-old James Stacey Morris of Hunter Avenue in Hickory was arrested by Hickory Police at about 4:50 last Thursday afternoon (March 25) on one felony count of larceny.

Morris was arrested after Officers responded to an apartment on 20th Avenue Drive N.E. where a trailer had been reported stolen. The Burke Co. Sheriff’s Office located the stolen trailer, leading to the suspect’s arrest.

Morris was taken into custody without incident at his residence. He was placed in the Catawba Co. Detention Facility under a $7,000 secured bond. He has since been released. A first appearance in District Court was scheduled last Friday (March 26) in Newton. No additional court dates are currently listed.