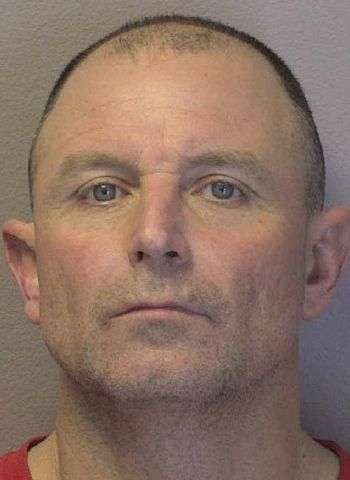 45-year-old Wesley Miles Hollar of 8th Avenue S.W. in Hickory was arrested by Hickory Police at about 2:20 last Wednesday afternoon (March 24) for felony possession of a schedule I controlled substance (heroin). His arrest was the result of an H.P.D. narcotics investigation.

Hollar was taken into custody without incident at a hotel on 13th Avenue Drive S.E. in Hickory. He was processed at the Hickory Police Department and later released under a $3,000 unsecured bond. A first appearance in District Court last Thursday (March 25) in Newton with his next appearance coming up on April 15.