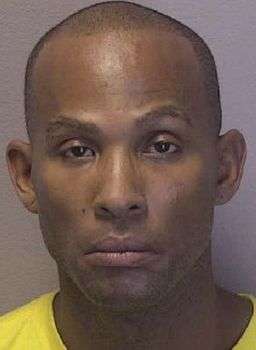 Geter was arrested after Hickory Police responded to a larceny call at the Belk store in Hickory’s Valley Hills Mall on Highway 70 S.E. where a Loss Prevention Officer had detained Geter prior to H.P.D.’s arrival. Geter was arrested at the store without incident.

The suspect was processed at the Hickory Police Department and later released under a $10,000 unsecured bond. A first appearance in District Court was scheduled today (September 8) in Newton.

The Iredell Co. Sheriff’s Office has arrested four suspects on various narcotics charges and is…