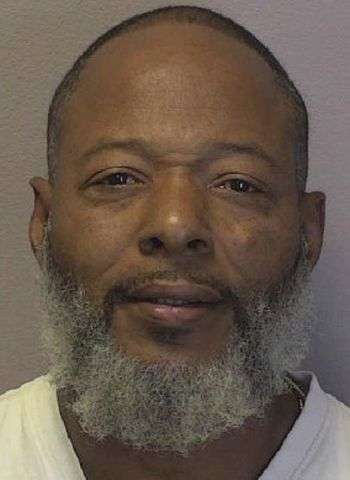 42-year-old Tarnaka Kennard Counslor of 2nd Avenue S.W. in Hickory was arrested by Hickory Police Monday (October 3) on one felony count of possession of a stolen firearm, along with misdemeanor counts of possession of marijuana up to half an ounce and carrying a concealed weapon.

Counslor was taken into custody without incident at about 4:45 p.m. Monday at the intersection of 14th Avenue S.E. and South Center Street in Hickory. He was processed at the Hickory Police Department and later released under a $5,000 secured bond. A first appearance in District Court was scheduled Monday in Newton with his next court date coming up on October 24.