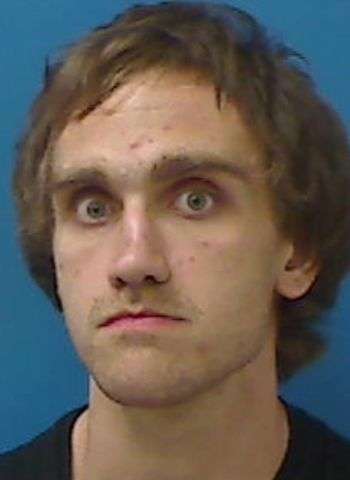 Towery was jailed Saturday (September 11) in the Catawba County Detention Facility under a $32,000 bond. A first appearance in District Court was scheduled today in Newton with an appearance on the failure to appear charges coming up on November 1 in Superior Court.

“Fall Back” This Weekend, Set Clocks Back Sunday

We return to Eastern Standard Time this weekend. At 2 a.m. Sunday the clocks go…