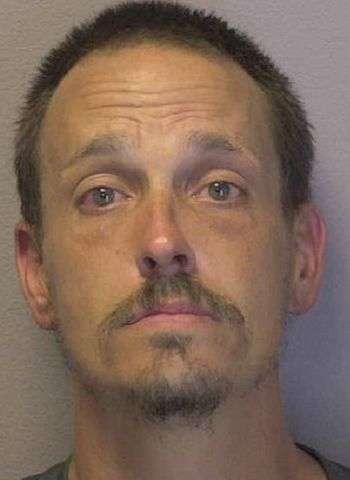 Lackey was taken into custody without incident at about 7:30 a.m. Sunday at business address on Lenoir-Rhyne Boulevard S.E. in Hickory. He was placed in the Catawba County Detention Facility under a $10,000 secured bond. Lackey remained in jail as of this afternoon (September 16). He was scheduled to make a first appearance in District Court was this past Monday (September 12) in Newton with another court date coming up on October 3.