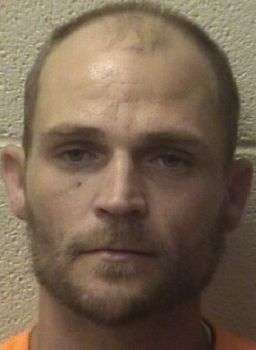 Events leading to his arrest began in April 2020 when an employee at an auto dealership on Highway 70 East in Hickory saw possible controlled substances in a vehicle and contacted Hickory Police. Officers found 6.11 grams of methamphetamine and 0.48 grams of heroin. The warrants for Romska’s arrest were issued in November 2020.

Romska was taken into custody without incident at the Hickory Police Department. No bond information was listed and he is not currently listed as an inmate in Catawba County. He was scheduled to make an appearance in a Newton courtroom yesterday (January 5) with a Superior Court date coming up on January 19.

Arrest Made In Connection To Thursday Shooting In Hickory