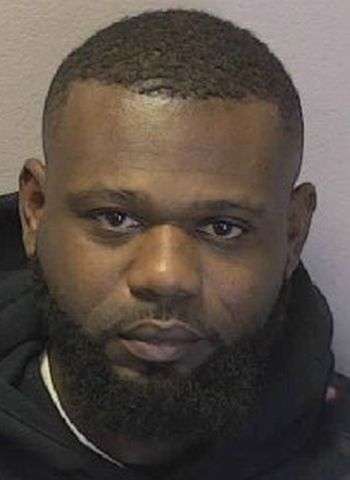 32-year-old Larome Donte Foster of Dixie Park Avenue in Newton was arrested by Hickory Police Sunday (November 13) on felony counts of maintaining a vehicle or dwelling for a controlled substance and the sale or delivery of a schedule II controlled substance, along with a misdemeanor count of possession of marijuana up to half an ounce.

Foster was taken into custody without incident at about 11:40 Sunday night at a residential address on Wyoming Street in Newton. He was placed in the Catawba County Detention Facility under an $8,500 secured bond. He has since been released. An appearance in District Court was scheduled this past Monday (November 14) in Newton. No additional court dates are currently listed.