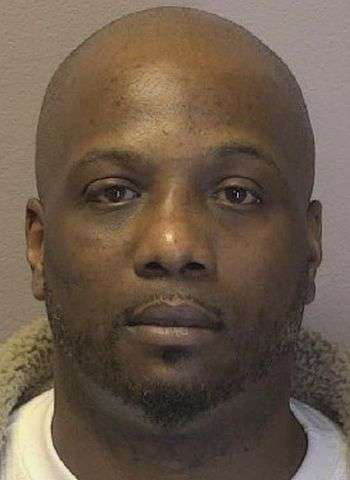 45-year-old Darrell Allen Izard of 12th Street N.E. in Hickory was arrested by Hickory Police early Sunday morning (December 13) for felony possession of a schedule II controlled substance and felony maintaining a vehicle, dwelling, or place for a controlled substance.

Izard was arrested in connection to an October 2018 narcotics case. He was initially arrested on October 21, 2018.

Izard was taken into custody without incident at 12:07 a.m. Sunday at the intersection of 5th Street S.E. and 3rd Avenue S.E. in Hickory. He was jailed in the Catawba Co. Detention Facility with bond set at $10,000, secured. He has since been released. An appearance in District Court was scheduled for December 23 in Newton.