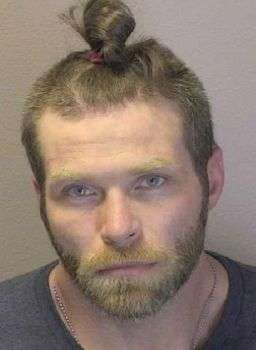 38-year-old Joseph Thomas Choate of 11th Street N.W. in Hickory was served a bill of indictment by Hickory Police 5:45 p.m. Saturday (August 8) on one felony count of possession of a schedule II controlled substance. He was also charged with a misdemeanor domestic violence protection order violation. The warrants for his arrest were issued in Burke County.

Choate was taken into custody without incident at a video game store on Highway 70 S.E. in Hickory. He was jailed in the Catawba Co. Detention Facility under a $6,000 bond. A Superior Court date on the drug charge was set for August 24 in Morganton with a District Court appearance coming up on August 31.

Catawba County Residents In Crisis Could Qualify For Funding