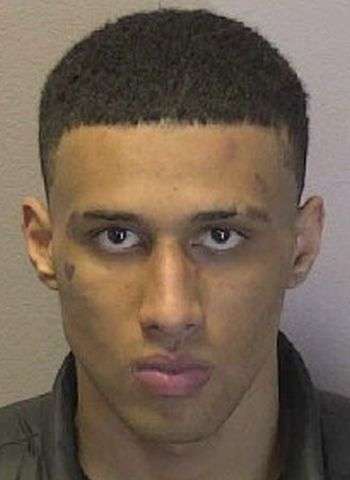 20-year-old Tristan Raysean Payne of 17th Avenue N.E. in Hickory was arrested by Hickory Police shortly before 7 p.m. Friday (March 26) on outstanding felony and misdemeanor warrants. He was wanted for felony first-degree burglary and misdemeanor unauthorized use of a motor vehicle.

Payne was taken into custody without incident at a grocery store on 14th Avenue N.E. in Hickory. He was processed at the Hickory Police Department and later released under a $17,000 unsecured bond. An appearance in District Court was scheduled yesterday (March 29) in Newton. No additional court dates are currently listed.