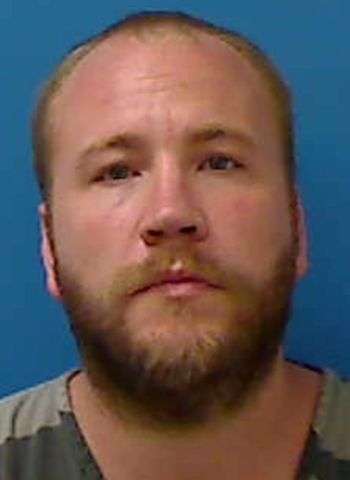 23-year-old Joshua Sean Riser of 3rd Avenue S.W. in Hickory has been served a felony warrant as a fugitive awaiting extradition to another state. Riser has been in the Catawba Co. Detention Facility since October 8 for possession of drug paraphernalia and resisting a public officer and for failure to appear on charges of possession of methamphetamine and possession of drug paraphernalia. The fugitive warrant was served by Catawba Co. Sheriff’s Officers yesterday (October 20).

Riser is wanted in Sangamon County, Illinois for a parole violation. He was paroled after a conviction in April 2012 for possession of anhydrous ammonia with intent to manufacture methamphetamine.

An Alexander Correctional Institution offender with pre-existing medical conditions, who tested positive for COVID-19, has…