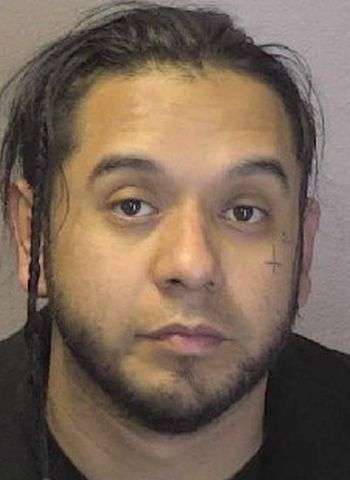 29-year-old Geovanny Jesus Acosta of 25th Avenue N.E. in Hickory was arrested by Hickory Police at about 11:45 last Monday morning (April 12) on an outstanding felony warrant. He was charged with felony possession of a firearm by a felon and misdemeanor assault with a deadly weapon. The warrant was issued on February 10.

Acosta was taken into custody without incident at a convenience store on 13th Avenue Drive S.E. in Hickory. He was placed in the Catawba Co. Detention Facility with bond set at $5,000, secured. He has since been released. An appearance in District Court was scheduled on April 13 with a Superior Court date coming up on June 21 in Newton.