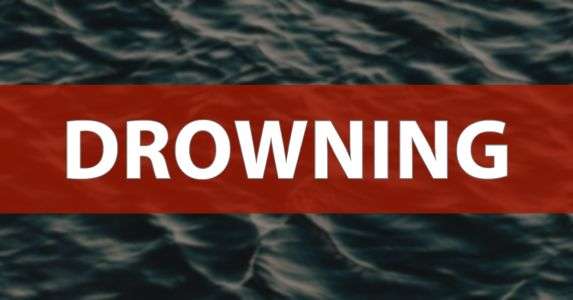 A Catawba County man drowned off Oak Island, NC Sunday (July 3). Oak Island emergency responders were called out for reports of swimmers in distress Sunday at approximately 2 p.m. 52-year-old Kevin Whitley of Hickory was pronounced deceased after being pulled from the surf. A number of other swimmers were rescued.

The water was unsettled from Tropical Storm Colin and officials upgraded the beach warning system to a red flag Sunday afternoon, indicating a high risk of rip and longshore currents and dangerous surf conditions.

The storm formed along the South Carolina coast Saturday morning (July 2) and by late Saturday night had weakened into a tropical depression.