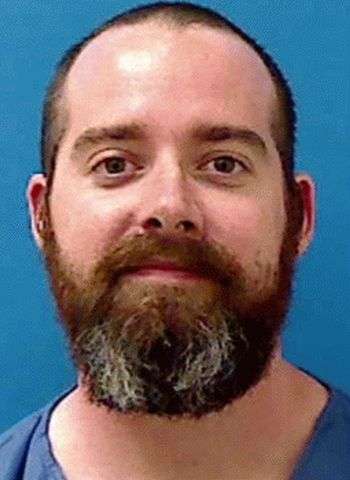 A federal jury in Statesville has convicted 33-year-old Vincent Deritis of Hickory of sexual exploitation of a minor and possession of child pornography. The announcement was made Wednesday (June 22) by Dena J. King, U.S. Attorney for the Western District of North Carolina. WHKY previously reported on the arrest of Deritis in April, 2019.

According to filed court documents, trial evidence and witness testimony, between October 29, 2018, and March 17, 2019, Deritis secretly recorded a minor while the minor was exiting the shower. On April 3, 2019, law enforcement executed a search warrant at Deritis’s residence.

A forensic analysis of electronic devices seized from Deritis’s home as well as his cloud storage account revealed that the defendant possessed images and videos that depicted the minor naked while exiting the shower, photos depicting the minor’s genitalia, and thousands of images of child pornography Deritis had downloaded from the internet. The jury convicted Deritis of three counts of production of child pornography and one count of possession of child pornography.

Deritis is currently in federal custody. A sentencing date has not been set. Each count of production of child pornography charge carries a minimum statutory sentence of 15 years and a maximum of 30 years in prison and a $250,000 fine. The charge of possession of child pornography carries a statutory penalty of no more than 20 years in prison and a $250,000 fine.

In making the announcement, U.S. Attorney King commended HSI and the Hickory Police Department for their investigation of the case. Assistant United States Attorneys Cortney Randall and Nick J. Miller, of the U.S. Attorney’s Office in Charlotte, are prosecuting the case.

This case was brought as part of Project Safe Childhood, a nationwide initiative to combat the growing epidemic of child sexual exploitation and abuse, launched in May 2006 by the Department of Justice.