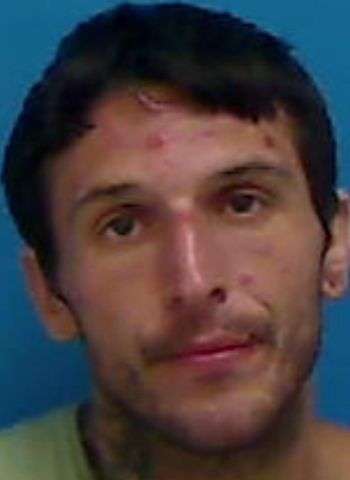 29-year-old William Marshall Shook, who is listed as a homeless person from Hickory, was arrested Thursday (September 8) by Catawba County Sheriff’s Officers. He’s charged with eight counts of larceny of a firearm, along with single counts of possession of a firearm by a felon, possession of a stolen firearm, breaking and entering, larceny after breaking and entering, and possession of methamphetamine. Shook was detained in the Catawba County Detention Facility under $150,000 bond. A District Court appearance was scheduled today (September 9).