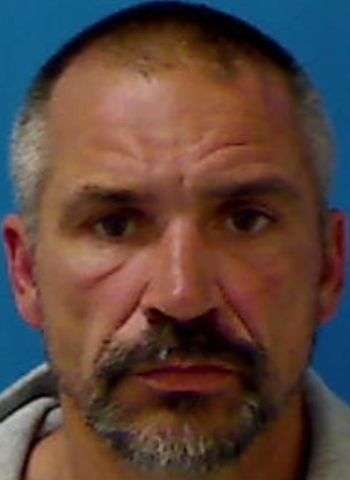 48-year-old Adam Shane Haire of Whitetail Lane in Hickory was arrested Tuesday (March 8) by Catawba County Sheriff’s Officers. He’s charged with felony larceny of a motor vehicle. In addition, Haire is charged on bills of indictment with being an habitual felon, obtaining property by false pretense, and possession of a stolen motor vehicle. He’s also charged with six counts of failure to appear on charges including flee to elude arrest with a motor vehicle, assault with a deadly weapon on a government official, and habitual felon.

At approximately 12:05 this morning (April 27), Hickory firefighters were dispatched to a structure fire…