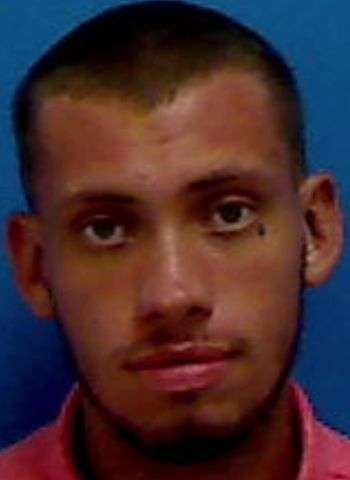 22-year-old Christopher Derrick Allen of East 1st Street in Hickory was arrested Tuesday (August 30) by Catawba County Sheriff’s Officers. He’s charged with felonious restraint along with misdemeanor counts of assault on a female, assault by pointing a gun, assault with a deadly weapon, and communicating threats. Allen was detained in the Catawba County Detention Facility under $50,000 bond. He remained in jail as of earlier today (September 1). A District Court date is set for September 21.