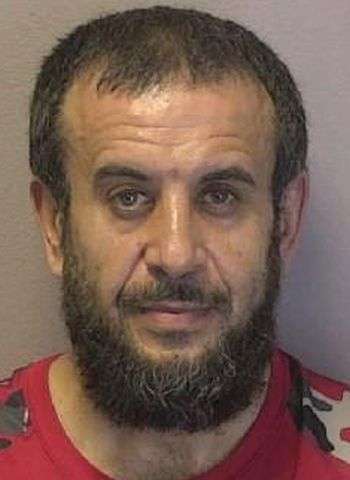 According to Hickory Police, Nasher is the owner of the Lucky 3 Food Mart on 12th Avenue N.E. (Springs Road) in Hickory. Investigators conducted an undercover investigation after receiving complaints and as the result of a significant number of calls for police service at or near the business.

Nasher was charged with a felony due to the fact that there were more than five illegal gaming machines in operation. Investigators seized over $25,000 in cash, electronic gaming equipment, and two firearms from the business.

Nasher was given a $2,500 unsecured bond. A first appearance in District Court was scheduled yesterday (May 5) in Newton.

H.P.D. encourages citizens to call and report locations in the city where illegal gaming machines are operated. Any electronic gaming machine that pays cash money or anything of value more than $10 is considered a slot machine and is illegal under North Carolina law.