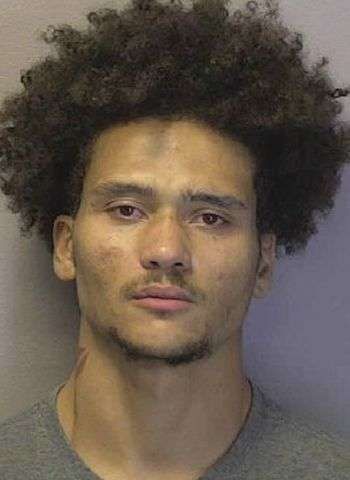 25-year-old Jervane Joshua Allen Parsons of Spring Meadow Drive in Hickory was arrested by Hickory Police Tuesday (November 8) on felony and misdemeanor warrants. He faces one felony count of obtaining property by false pretenses and one misdemeanor count of common law uttering. The warrants were issued on November 7.

Parsons was taken into custody without incident just before 4 p.m. Tuesday at a pawnshop on Highway 70 S.W. in Hickory. He was jailed in the Catawba County Detention Facility under a $1,500 secured bond and remained in jail as of this morning (November 10). A first appearance in District Court was scheduled yesterday in Newton with another count date coming up on November 30.