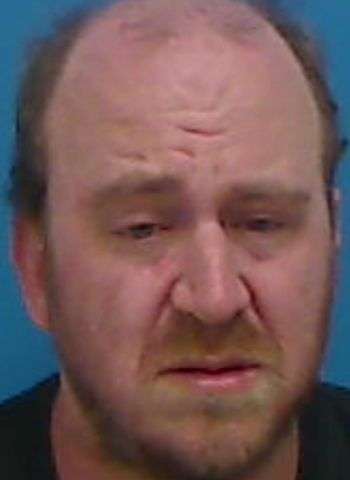 40-year-old Shaun Patrick Duncan of 5th Street SE in Hickory was arrested yesterday (October 17) by Hickory Police Officers. He  has been charged with murder.

The fatal shooting occurred Monday evening. At approximately 6:45 p.m., Hickory Police Officers responded to an apartment building on the 900 Block of 5th Street S.E. after receiving a 9-1-1 call from a man who said he had shot his roommate. Upon arrival, Officers found an adult male inside an apartment injured from a gunshot wound. Catawba County E.M.S. responded and pronounced the man deceased at the scene. The deceased has been identified as 29-year-old Alejandro Edward Ricker of Hickory.

Duncan was still at the scene when Officers arrived and took him into custody. He was incarcerated in the Catawba County Detention Facility where he is being held without bond, A District Court appearance was scheduled today (October 18) in Newton.

Anyone with information regarding the on-going investigation should call the Hickory Police Department at 828-328-5551 or contact Investigator Isaacs directly at 828-261-2626 or aisaacs@hickorync.gov.