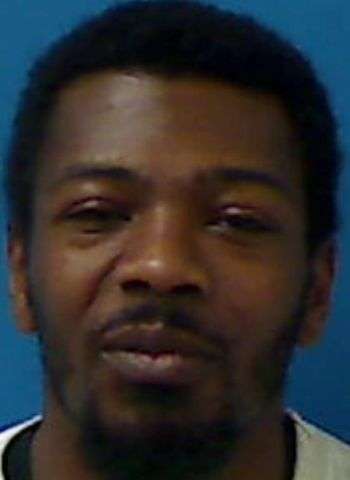 29-year-old Tyree Dorian Rhinehardt of 13th Avenue Drive SE in Hickory was arrested by Hickory Police Officers. He’s charged with assault with a deadly weapon with intent to kill, second-degree kidnapping, possession of a firearm by a felon, possession of controlled substance on prison or jail premises, assault on a female, and assault on a government official or employee.

Rhinehardt was placed in the Catawba County Detention Facility this morning (May 14) under $63,500 bond. District and Superior Court appearances are scheduled for next Monday (May 17) and an additional District Court date is set for June 28.

A man was killed in a trench collapse in Alexander County Wednesday (May 19). At…

Section Of Hickory Roadway To Be Resurfaced Next Week