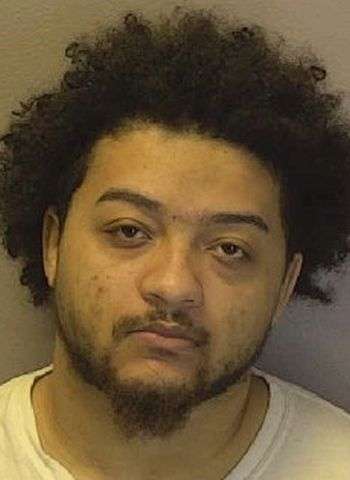 20-year-old Jaiden Andrew Sloan of 21st Avenue N.W. in Hickory was arrested by Hickory Police at 11 a.m. Monday (February 22) on one felony count of larceny of a firearm.

He was arrested in connection to an incident on February 11 when Officers responded to an apartment on 13th Avenue Place N.W. in reference to the larceny of a firearm. The suspect was known to the victim. A warrant for Sloan’s arrest was issued on February 15.

Sloan was taken into custody without incident Monday at his residence. He was placed in the Catawba Co. Detention Facility with bond set at $3,000, secured. He has since been released. A first appearance in District Court was scheduled yesterday (February 23) in Newton. No additional court dates are currently listed.

Man Sought In Connection To Fires Set In Burke County