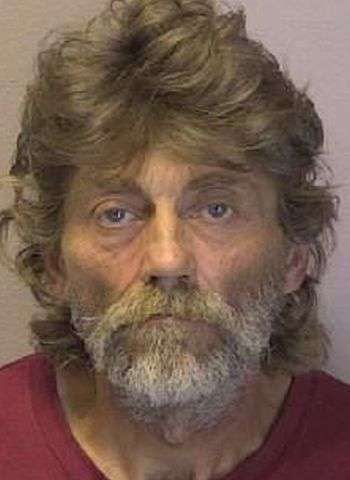 52-year-old Robert Christopher Noe of 1st Avenue S.E. in Hickory was arrested by Hickory Police last Friday (May 20) on a felony count of habitual larceny.

He was charged in connection to a larceny at a business address on Main Avenue N.E. in Hickory. Plants valued at $70 were stolen. The incident happened late Thursday night (May 19) or early the following morning.

Noe was taken into custody without incident at about 2:15 Friday afternoon at an address on 1st Avenue S.E. in Hickory. Noe was processed at the Hickory Police Department and later released under a $10,000 unsecured bond. A first appearance in District Court was scheduled this past Monday (May 23) with his next court date coming up on June 13.

45-year-old Daniel Allen Heafner, whose address was not listed, was arrested Wednesday (April 13) by…