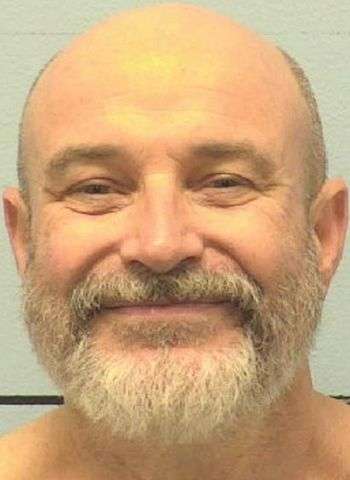 Van Wagoner was arrested shortly after 3:30 a.m. Tuesday on Burke Street in Hickory. When he was brought to the Magistrates office the outstanding warrants were found. The incident report says that due to erratic behavior, the suspect was not fingerprinted and was released to the custody of the detention staff. He was incarcerated in the Burke County Jail under $11,000 secured bond and remained in jail as of earlier today (January 12). District Court dates were scheduled for today and January 30.