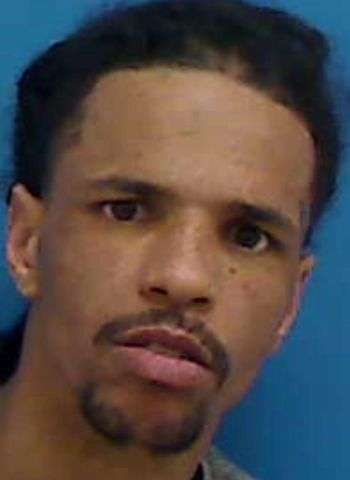 29-year-old Jordan Lee Kennedy of 2nd Street SW in Hickory was arrested today (January 13) by Catawba County Sheriff’s Officers. He’s charged with felony counts of possession of a firearm by a felon and possession with intent to manufacture, sell, and deliver heroin.

Earlier today, investigators with the Catawba County Sheriff’s Office Criminal Investigations Division stopped a vehicle traveling along Highway 70 near Hickory Motor Speedway that was driving in a careless and reckless manner. During this time a Sheriff’s Office Patrol Division K-9 alerted to the presence of narcotics inside the vehicle. 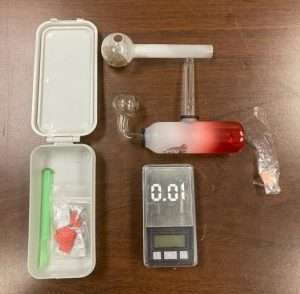 A search of that vehicle reportedly resulted in the seizure of a firearm and 2.7 grams of heroin which was packaged in a manner consistent with an intent to distribute. An occupant of the vehicle, Jordan Lee Kennedy, was arrested and charged. 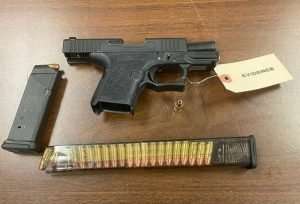 Kennedy was jailed in the Catawba County Detention Facility under no bond. He’s scheduled to appear in District Court Friday (January 14).