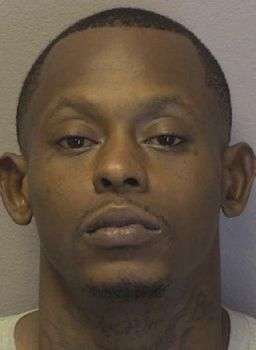 He was arrested after Police responded to a robbery at a gas station on North Center Street in Hickory on August 30. Evidence was collected leading to the identity of the suspect and a warrant for Baldwin’s arrest was issued. He was taken into custody at 12:45 a.m. today at a hotel on 13th Avenue Drive S.E.

Baldwin was jailed in the Catawba Co. Detention Facility under a $35,000 secured bond. A first appearance in District Court is coming up tomorrow in Newton.