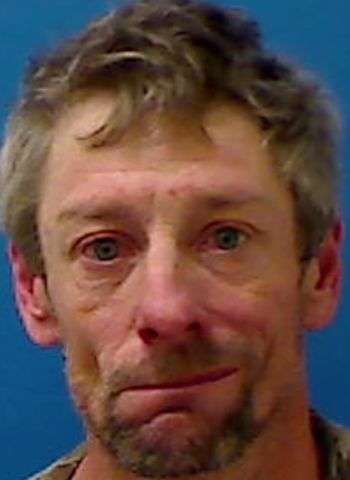 43-year-old Daniel Wayne Wood, who is listed as a homeless person from Hickory, was arrested Tuesday (March 16) by Hickory Police Officers. He’s charged with felony counts of breaking and entering, larceny after breaking and entering, and possession of stolen goods. In addition, Wood is charged with misdemeanor larceny. Following the arrest Wood was jailed in the Catawba County Detention Facility under $4,000 bond. A Superior Court appearance was scheduled today (March 17) and a District Court date is set for March 29.

Two people were killed in a crash in Lincoln County. On Friday (March 26), at…