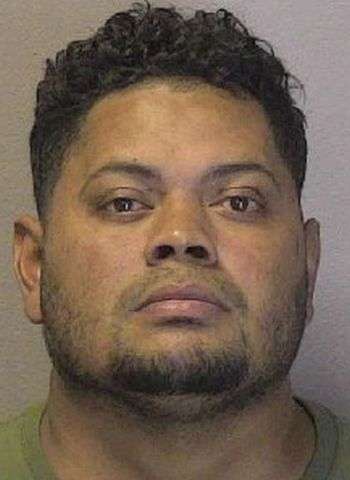 32-year-old Jose Humberto Ortega-Corea of Old Lenoir Road in Hickory was arrested by Hickory Police at about 8:30 Saturday evening (October 10) for felony failure to register as a sex offender. The warrant for his arrest was issued in May of 2018. He is on the sex offender registry in Texas following a conviction in August of 2009 for aggravated sexual assault of a child.

Ortega-Corea was taken into custody without incident at his residence. He was placed in the Catawba Co. Detention Facility under a $10,000 secured bond. As of this morning (October 12), he was no longer listed as an inmate in Catawba County. An appearance in District Court was scheduled today in Newton.

Fundraiser for Lymphoma Victim Set for Saturday at The Vault

U.S. Representative Virginia Foxx will visit The Vault in Bethlehem this Saturday (September 26) at…