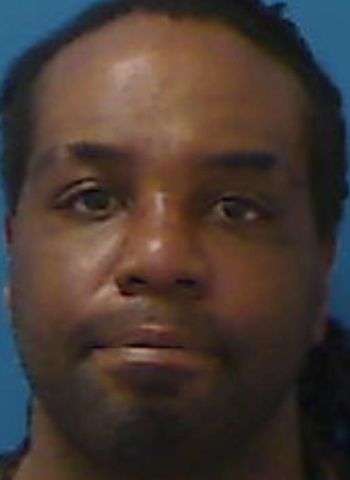 35-year-old Jerry Antwon Young of 1st Street SE in Hickory was arrested Saturday (May 22) on charges filed by the Hickory Police Department and Catawba County Sheriff’s Office. Hickory Police charged Young with failure to appear on counts of the sale of cocaine, felony probation violation, and assault on a female. Young is charged by the Sheriff’s Office with non-support of a child.