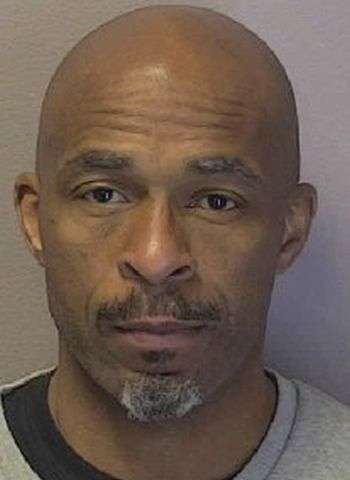 49-year-old Reginald Mott Little of 12th Street Court S.E. in Hickory was arrested by Hickory Police at about 1:35 last Saturday afternoon (March 6). He was charged with two counts each of twice failing to appear in court on charges of felony fleeing to elude arrest with a motor vehicle, misdemeanor driving while impaired, and misdemeanor driving while license revoked. The charges stem from a traffic stop in April of 2019.

Mott was taken into custody without incident Saturday at the intersection of 7th Avenue S.W. and 3rd Street S.W. in Hickory, near the Brown-Penn Recreation Center. He was placed in the Catawba Co. Detention Facility with bond set at $60,000, secured. He remained in jail as of this morning (March 10). An appearance in Superior Court is coming up on April 19 in Newton.