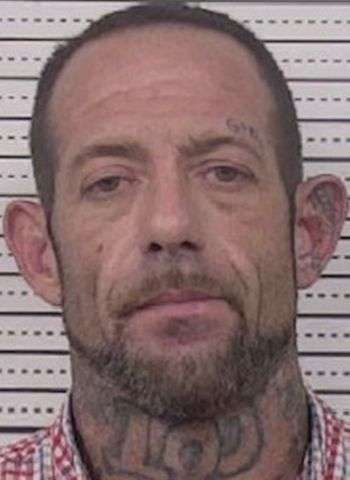 41-year-old Cody Dale Adkins of Spring Meadows Drive in Hickory was arrested Thursday (August 11) by Lenoir Police Officers. He’s charged with failure to appear on felony counts of chop shop activity by theft, fraud, or other illegal means, larceny after breaking and entering, and break or enter a motor vehicle. Adkins is also charged with failure to appear on misdemeanor counts of second-degree trespass and communicating threats.

Following the arrest, Adkins was brought to the Caldwell County Detention Center under a $45,000 secured bond. He has since been released. A District Court appearance is scheduled for August 22.