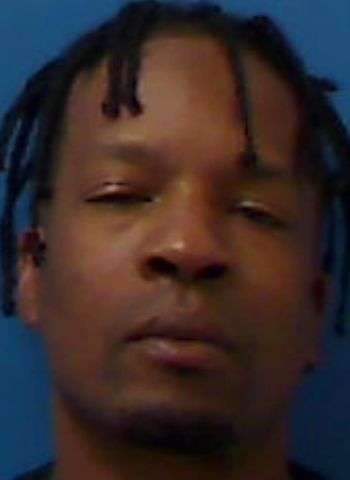 On Friday, deputies with the Catawba County Sheriff’s Office Patrol Division conducted a traffic stop on 17th Street NE in Hickory. The driver of the vehicle, Chad Daunta Bess, was stopped after failing to stop at a stop sign. During the traffic stop, deputies reportedly found and seized 27 grams of Marijuana packaged for sale along with a large amount of U.S. currency.

Bess received a $5,000 secured bond. He is not currently listed as an inmate in Catawba County. A District Court date was scheduled today (March 8).

Man Charged In Connection To Stabbing