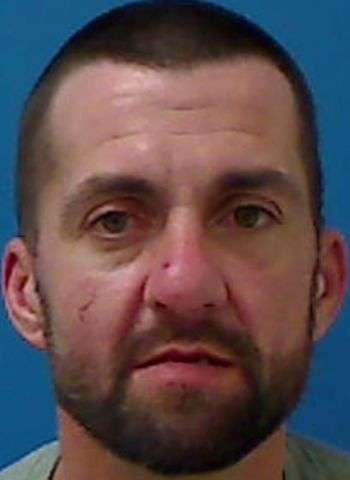 Lynch was jailed in the Catawba County Detention Facility under $71,000 bond. A Superior Court appearance was scheduled today (March 11) and a District Court date is March 22.

More information has been released in the arrest of 46-year-old Kimberly Dawn Hensley of Leicester,…