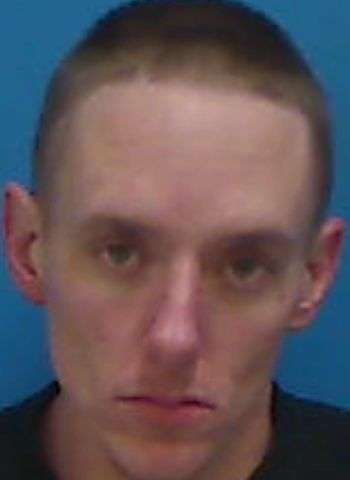 Fortenberry is on probation as a result of a conviction in Catawba County in April, 2022 for felony possession of schedule II controlled substance. He received probation and a suspended sentence with a term of 18 months. Following Sunday’s arrest, Fortenberry was jailed in the Catawba County Detention Facility under $13,500 bond. A District Court date is scheduled for October 3 and a Superior Court appearance is set for November 10.