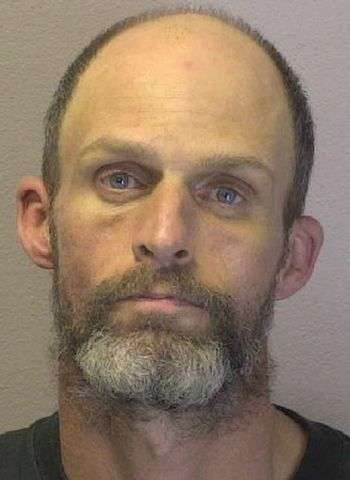 He was arrested when Officers responded to a break-in at an office building on 1st Avenue N.E. in Hickory. Killian was found on the scene and taken into custody without incident.

He was processed at the Hickory Police Department and later released under a $15,000 unsecured bond. A first appearance in District Court was scheduled today (October 19) in Newton.