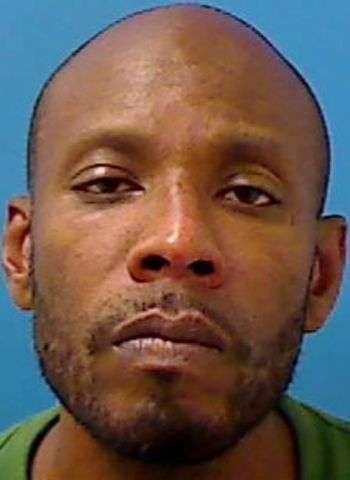 45-year-old Albert Morrison of 8th Avenue N.E. in Hickory has been arrested by Hickory Police on one felony count of attempted robbery with a dangerous weapon and one misdemeanor count of resisting a public officer.

According to H.P.D.’s arrest report, Morrison was uncooperative and hostile during the booking process. Fingerprints, photographs, and D.N.A. were not taken. The arrest report also states that Morrison was in possession of a club, blackjack, or brass knuckles at the time of his arrest.

Morrison was taken into custody just before midnight last night (May 2) at a hotel on Highway 70 S.W. in Hickory. He was incarcerated in the Catawba County Detention Facility under a $50,000 secured bond. A first appearance in District Court was scheduled today in Newton.