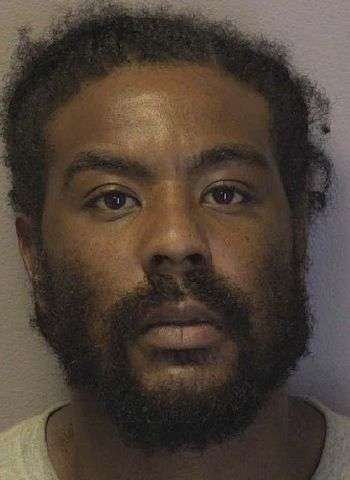 33-year-old Keon Marquese Gaither of 12th Street Court S.E. in Hickory was arrested by Hickory Police at about 3:40 last Thursday afternoon (May 27) on one felony count of assault with a deadly weapon inflicting serious injury, along with misdemeanor counts of injury to personal property, and discharging a firearm in the city limits.

Events leading to Gaither’s arrest began on May 26 after Officers responded to a “shots fired” call on 12th Street Court S.E. One person was shot in the foot following an altercation. The suspect was identified and warrants for his arrest were issued.

Gaither was taken into custody without incident the next day at his residence. He was jailed in the Catawba County Detention Facility under a $58,000 secured bond. He has since been released. A first appearance in District Court was scheduled on May 28 with another court date coming up on June 16 in Newton.