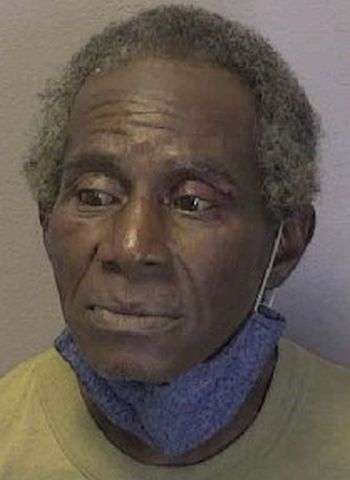 59-year-old Willie Duran Armstrong of 3rd Street Place S.W. in Hickory was arrested by Hickory Police last Wednesday (August 25) for misdemeanor assault with a deadly weapon and felony malicious conduct by a prisoner.

According to H.P.D.’s arrest report, Armstrong was in possession of a lethal cutting instrument at the time of his arrest. He reportedly spit at an Officer. The arrest report states that Armstrong was uncooperative and initially refused to be fingerprinted or photographed.

He was taken into custody at 12:01 a.m. Wednesday at a ministry for those in need on 1st Avenue S.E. in Hickory. Armstrong was jailed in the Catawba County Detention Facility under a $6,000 secured bond. He has since been released. A first appearance in District Court on the malicious conduct charge was scheduled last Thursday in Newton with additional court dates coming up on September 13 & 16.