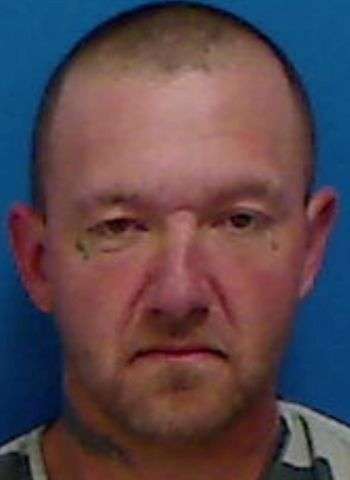 37-year-old Devin Jeffery Akers of 36th Avenue N.E. in Hickory was arrested by Hickory Police today (April 21) on charges of robbery with a dangerous weapon, communicating threats, unauthorized use of a motor vehicle (two counts), and misdemeanor larceny.

Akers was charged in connection to an armed robbery at the Shoe Show store on Highway 70 S.W. in Hickory. The incident occurred at 11:20 this past Tuesday morning (April 19). $150 was taken from the store.

Akers was placed in the Catawba County Detention Facility under a $25,000 bond. He’ll make a first appearance in District Court tomorrow in Newton.

Man Arrested At Traffic Stop Charged With Theft Of Vehicle