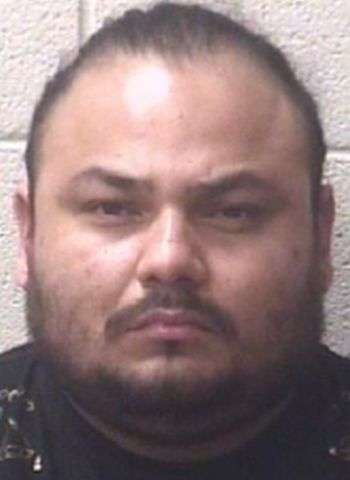 A fugitive from Hickory who is wanted in Rowan County for alleged child-sex crimes was arrested late Thursday night (March 11) in Alexander County.

Alexander County Sheriff’s Deputies arrested 32-year-old Maynor Javier Yanez Basquez during a traffic check-point on Millersville Road. He had outstanding warrants from Rowan County for felony kidnapping, felony statutory rape of a child, felony first-degree exploitation of a minor, and two counts of felony third-degree sexual exploitation of a child.

Basquez also has charges pending in Catawba County for felony kidnapping, felony statutory sex offense with a child under the age of 15, and misdemeanor contributing to the delinquency of a minor. He was arrested by Hickory Police on the Catawba County charges on January 18. Hickory Police at that time assisted Rowan County Sheriff’s Deputies in locating Basquez regarding a runaway juvenile from Rowan County.

Bazquez was being held in the Alexander County Detention Center under $1,000,000 secured bond as of Friday afternoon (March 12). He has a court date scheduled for next Monday (March 15).