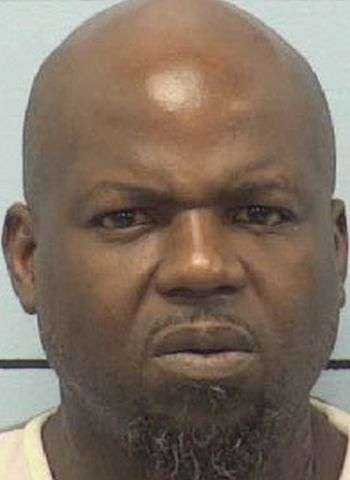 49-year-old Reginald Alfonza Faison of Hickory was arrested Wednesday (June 1) by Morganton Public Safety Officers. He’s charged with attempted murder, robbery with a dangerous weapon, uttering a forged endorsement on a bill of indictment, and misdemeanor show cause, failure to pay money.

On May 23, 2022 at approximately 2:30 p.m., Officers with Morganton Department of Public Safety responded to Shop and Save #4 at 100 West Fleming Drive in Morganton in reference to an armed robbery. It was reported by the victim that the suspect was a man wearing a dark blue hooded sweatshirt, armed with a small pistol.

The suspect came into the store, pulled the pistol out of his pocket, and immediately pointed it at the clerk through the small opening at the cash register. The suspect then ran around the front counter and began attempting to take money from the register. The clerk picked up a white metal pole and began striking the suspect and a physical altercation followed.

The suspect reportedly left with an undisclosed amount of cash from the robbery. He left while limping somewhere toward the direction of Table Rock Pharmacy. At some point during the robbery, it was reported that two shots were fired from the suspect`s pistol.

A short time after the robbery a potential suspect was identified. The U.S. Marshall’s Carolina’s Regional Fugitive Task Force was contacted to assist in locating the suspect, Reginald Alfonza Faison. He was taken into custody without incident at an apartment on 5th Avenue NE in Hickory by U.S. Marshalls officers.

Faison was placed in jail in Morganton under a secured bond of $1,025,000 for the felony charges and a $310 cash bond for the misdemeanor charge. He remained in jail as of earlier today (June 3). District Court dates are scheduled for June 17 and June 27, a Superior Court date is set for July 5. This case is still under investigation and additional charges may be pending.