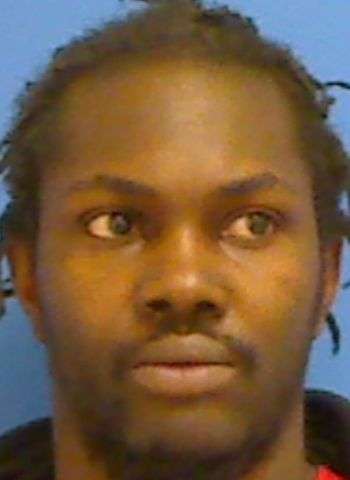 35-year-old Eddie Dantea Propst of 8th Avenue SE in Hickory was arrested by Hickory Police Officers. He’s charged with first-degree murder, assault on a female, and assault by strangulation.

Propst is charged in connection to the death of 29-year-old Laura Matthews of Hickory. Matthews was found deceased at a residence on 8th Avenue SE in Hickory early Sunday morning (May 8). She died as a result of an assault.

The Hickory Police Department is asking anyone with information regarding this investigation to call the department at 828-328-5551 or contact Investigator Bailey at dbailey@hickorync.gov.

Hickory Man Charged With Stealing Vehicle, Being No-Show In Court

Closures On U.S. 321 Could Begin This Week

Signs have been placed on U.S. 321 warning of nighttime closures on the bridge that…