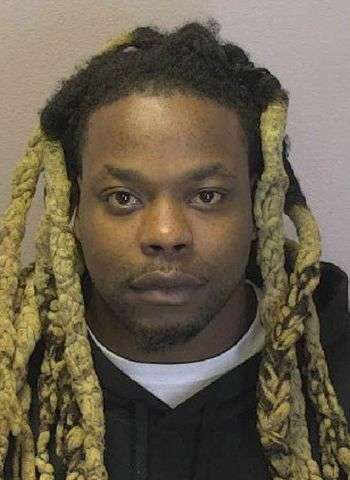 31-year-old Devonte Jerville Forney of 8th Avenue Drive S.E. in Hickory was arrested by Hickory Police at about 10:20 p.m. on January 20. He was charged with one felony count each of trafficking in cocaine and maintaining a vehicle, dwelling, or place for a controlled substance. According to information released today (February 4) by the Hickory Police Department, Forney was arrested as the result of an H.P.D. narcotics investigation. He was reportedly in possession of one gram of crack cocaine at the time of his arrest.

Forney was taken into custody without incident at the intersection of Highway 321 and Startown Road in Maiden. He was jailed in the Catawba Co. Detention Facility under a $100,000 secured bond. He was scheduled to make a first appearance in District Court on January 21 in Newton with another court date on the same charges coming up on February 11.